IOWA FALLS THINGS TO DO
Add to Report View Report 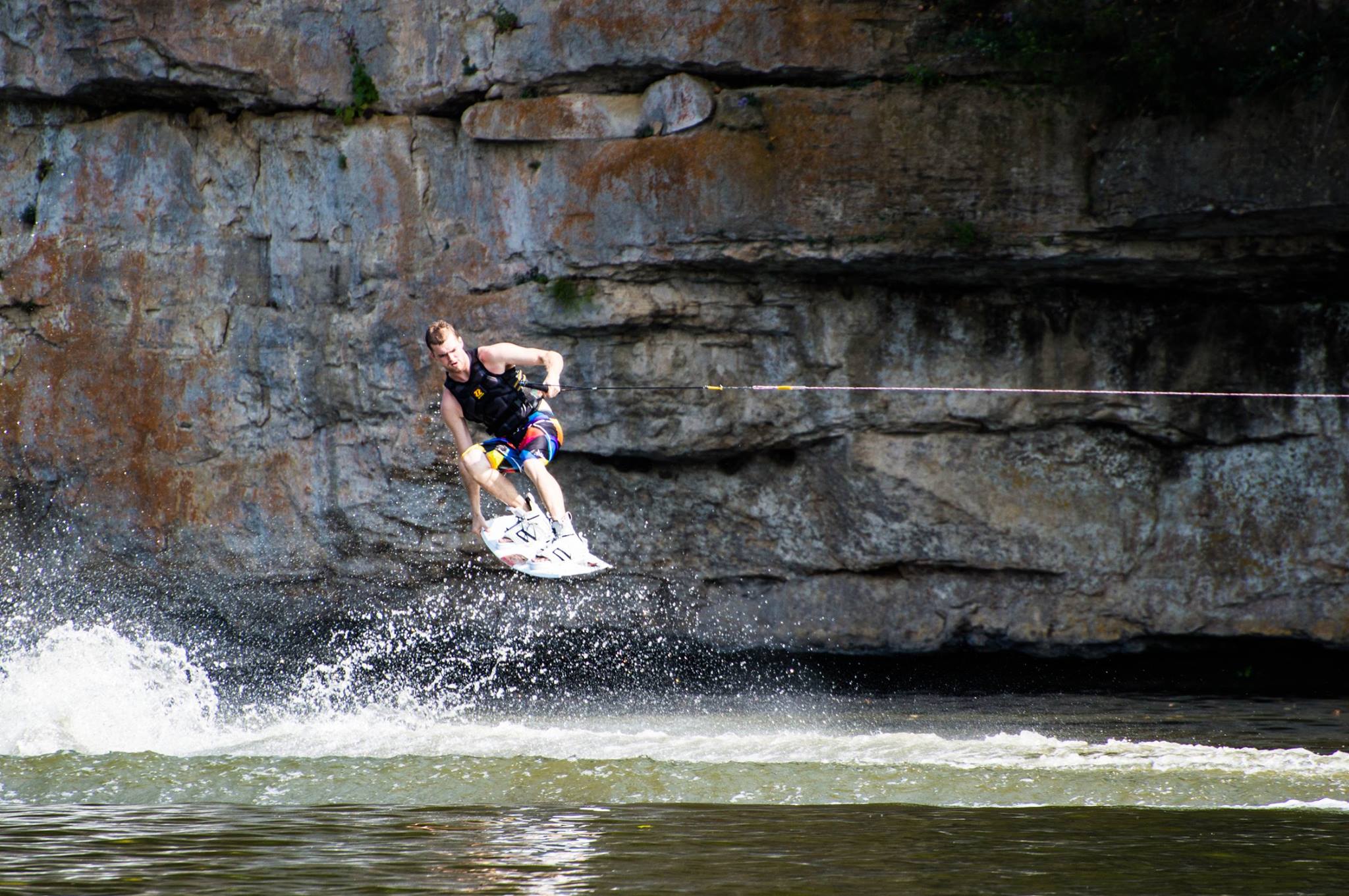 Things To Do in Iowa Falls

Residents and visitors to Iowa Falls enjoy endless adventure in the great outdoors.  Whether it's boating, paddling, fishing or hiking, Iowa Falls will satisfy your outdoor appetite.

Iowa Falls is settled along beautiful bluffs in the heart the Iowa River Greenbelt, a 30-mile stretch of wilderness along the river that provides opportunities for camping, kayaking, fishing, hunting, hiking and enjoying wildlife. The river is also popular for boating and skiing activities. There are over 100 acres of parks in Iowa Falls, several of which are located along the river. The natural scenery of the parks, the cliffs and the river has given Iowa Falls the well-deserved name of Iowa’s “Scenic City.”  Calkins Nature Area at the edge of the community provides trails through 76 acres of tallgrass prairie and oak savanna along with a Native American and Natural History Museum. Rugby Tournament every May. Iowa Falls has two nine-hole golf courses, Highland Country Club and Meadow Hills Golf Club. 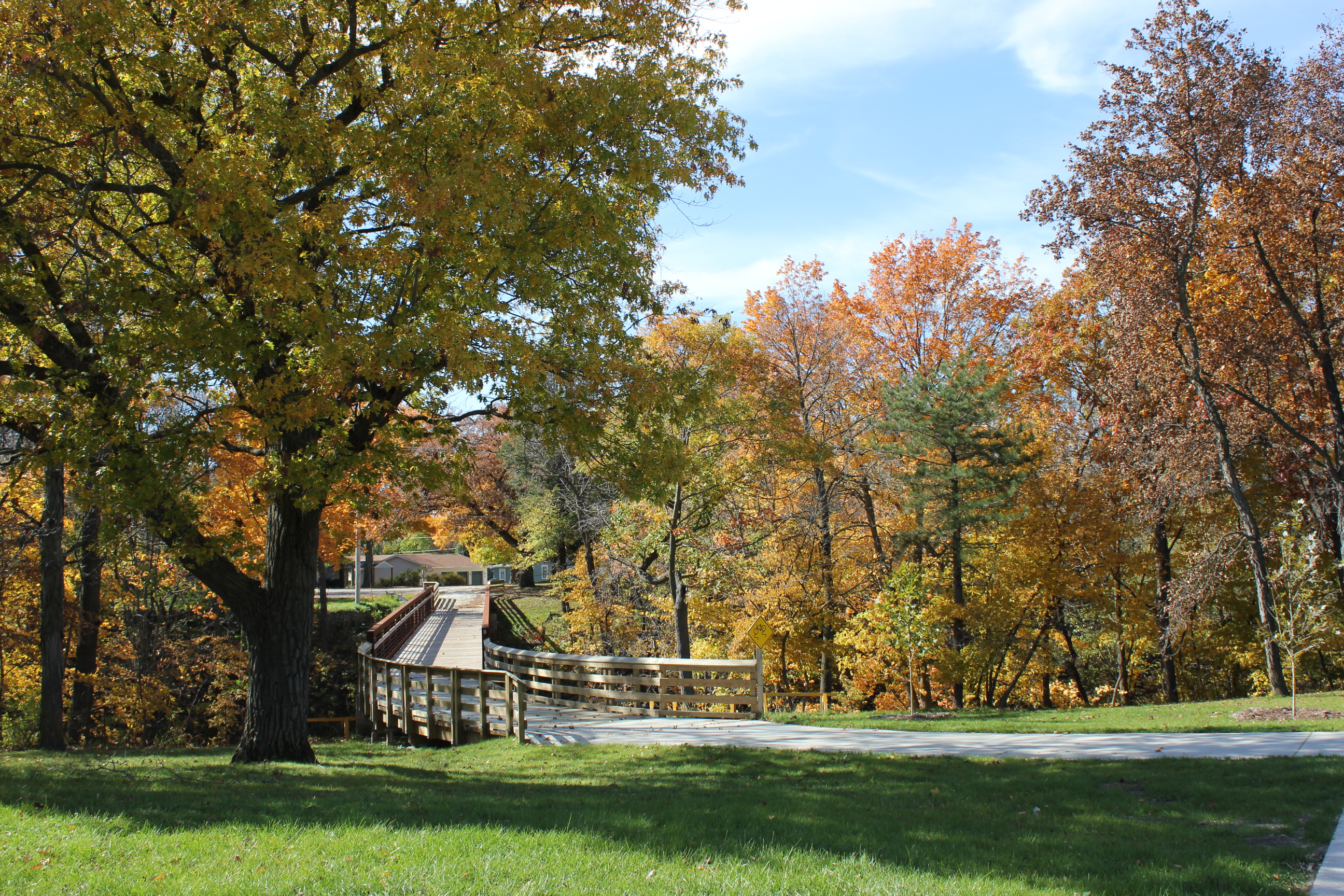 At Tower Rock you'll find a paved trail in front of the cabins with destinations to Pine Lake State Park, and Steamboat Rock.

The Pine Lake Trail runs 2.4 miles from Deer Park in Eldora to North of 220th St.

The Bill Riley Band Shell, located in Estes Park, is the perfect setting for summer concerts.

Metropolitan Opera House was built by E.S. Ellsworth, the Met was touted as one of the best playhouses in Iowa when it opened on December 27, 1899 and roadshows continued to be performed here until 1926, in spite of competition from movie houses. The architecture is one of eclecticism. The large cluster columns with foliage at the doorway are reminiscent of a style popularized by East Coast architect H.H. Richardson in the late 1800s. The influence of well-known American architect Louis Sullivan is also reflected in architectural features. There are ionic columns at the second level and octagonal columns above those. The elaborate facade of the Met is probably best described as "freestyle classicism. The lobby is classic Renaissance revival. 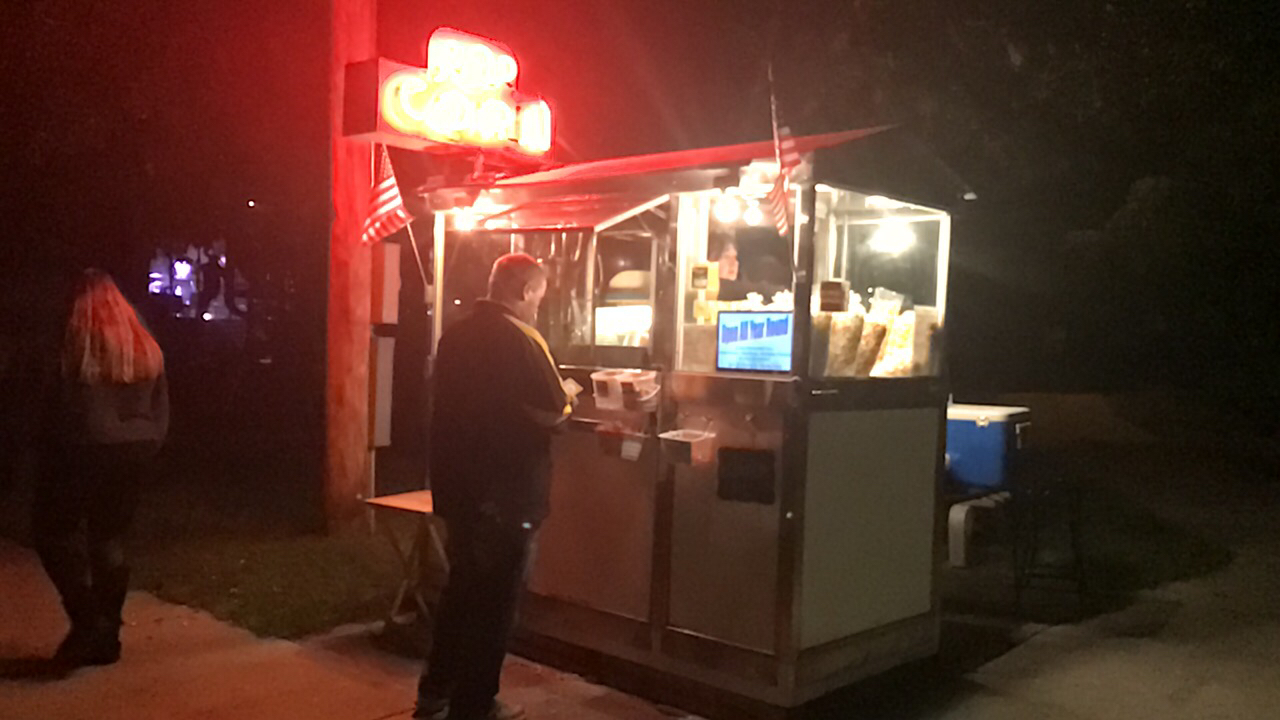 The Popcorn Stand is Iowa's oldest running popcorn stand. There has been a popcorn stand in Iowa Falls since the 1870s. The current stand has been here since 1948. You'll find a variety of flavors in person or available to order online.

St. Matthew's By-The-Bridge Episcopal -The classic Gothic architecture of this modest-sized church is a faithful reproduction of village churches in England as sketched by Robert Layton, St. Matthew's "architect", returning from a visit to his old home in England. The landmark church was built in 1913. Perched on the cliffs above the Iowa River, it is one of Iowa Falls most unique and picturesque buildings.

Pat Clark International Art Collection includes more than 350 works of art by nationally and internationally recognized artists. The collection has been described as “eclectic” and “unique” mainly because it includes art from so many cultures, by such diverse artists, and was collected by one person who knew the stories behind each work of art. Pieces of the collection are occasionally on display at the Carnegie-Ellsworth Library building, which is itself a work of art. The single-story, brick structure is dominated by an elaborate entrance pavilion. It features a semi-circular window above the cornice, which is supported by two Ionic pillars between rusticated corner piers. The hip roof is capped by a cupola. The building was listed on the National Register of Historic Places.

The Iowa Electric Light and Power Dam - In 1915, J.O. Reed of Cedar Rapids built the dam at the mouth of Rock Run to provide electricity and heat for Iowa Falls and neighboring towns. In 1925, the Iowa Falls Electric Company built a dam that is 155 feet in length and has a spillway of 72 feet, a height of 25 feet.

U.S. Post Office- The present post office was built in 1913 and succeeded a series of post offices located all over town. This building is reminiscent of Monticello; the home of Thomas Jefferson in Virginia. It is a 1914 version of Georgian Revival/Federal architecture with Tuscan columns.

The Princess Cafe - This is a prime example of the 1930s art deco style in architecture. A peek inside reveals original fixtures - including a 25-foot Carrara marble soda fountain and African mahogany booths. In its heyday, the Princess attracted diners who arrived in Iowa Falls by train to enjoy a meal and then attend a performance at the Met Theatre.

Iowa Falls Community Theatre Your favorite stories are performed live by the Pastime Players. Check their website for upcoming performances. 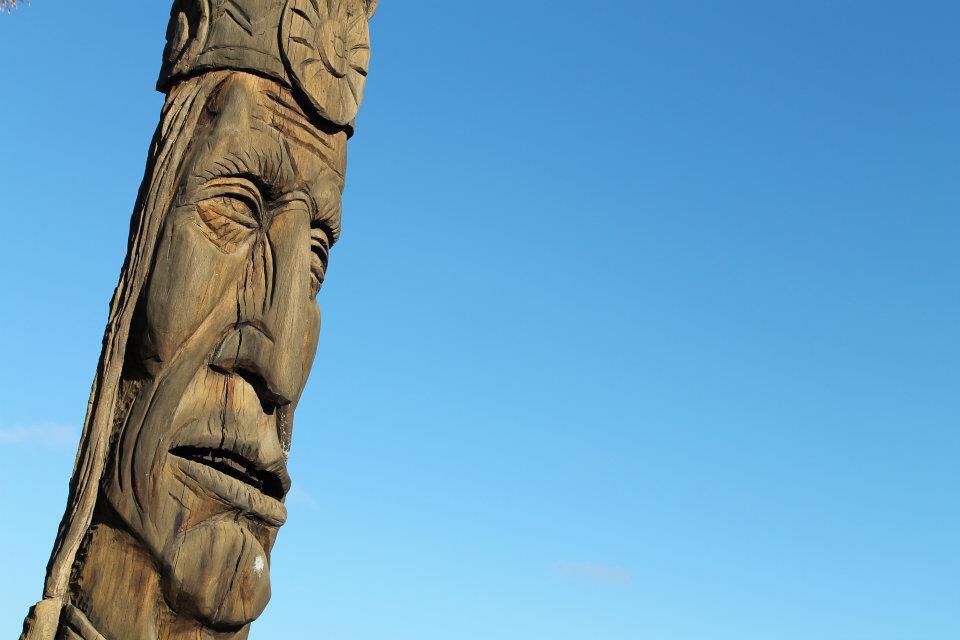 The Trail of Whispering Giants - an original Peter Toth Indian Monument that was dedicated on July 4th 1978. Peter Toth, a Hungarian artist has given a gift of one monument to every state in the union, and fortunately the City of Iowa Falls was chosen for the Iowa site. This monument including the pedestal is 33 feet in height.

Iowa Falls Historical Museum and Dow House is an early 1900s home with period furniture and rooms, featuring a large collection of Iowa Falls photographs and a petit point collection and a period garden. The house is open year-round by appointment only.

The Mills Tower Historic District includes the eastern portion of the Illinois Central (IC) railroad yard on the eastern side of Iowa Falls. You can see several structures in the district that date back to the last two periods of Iowa railroad history. Mills Tower is the only interlocking tower left in Iowa out of nearly 70 previously in operation.

Swinging Bridge is a pedestrian bridge that was originally built across the Iowa River in Iowa Falls in 1897. It was rebuilt in 1909, 1925, 1956 and 1989. It provides an access from across the river to Assembly Park.

The Scenic City Empress is the crown jewel of the Iowa River.  The Empress is a 50-passenger double-decker pontoon boat that hosts weekend public cruises as well as private cruises June through mid-October.  Cruises offer beautiful scenery of limestone bluffs, man-made waterfall, wildlife, the historic swinging bridge, and more- all pointed out by the Captain’s historic narrative. 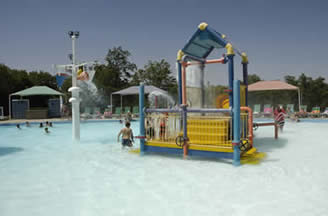 Scenic City Annual Labor Day Car Show  Classic cars come from around the area every year on Labor Day for the Scenic City Car Show. 2022 will be the 25th anniversary of the event. In 2021 269 vehicles participated. Look at the cars, enjoy music from a DJ and stick around for the cruise.